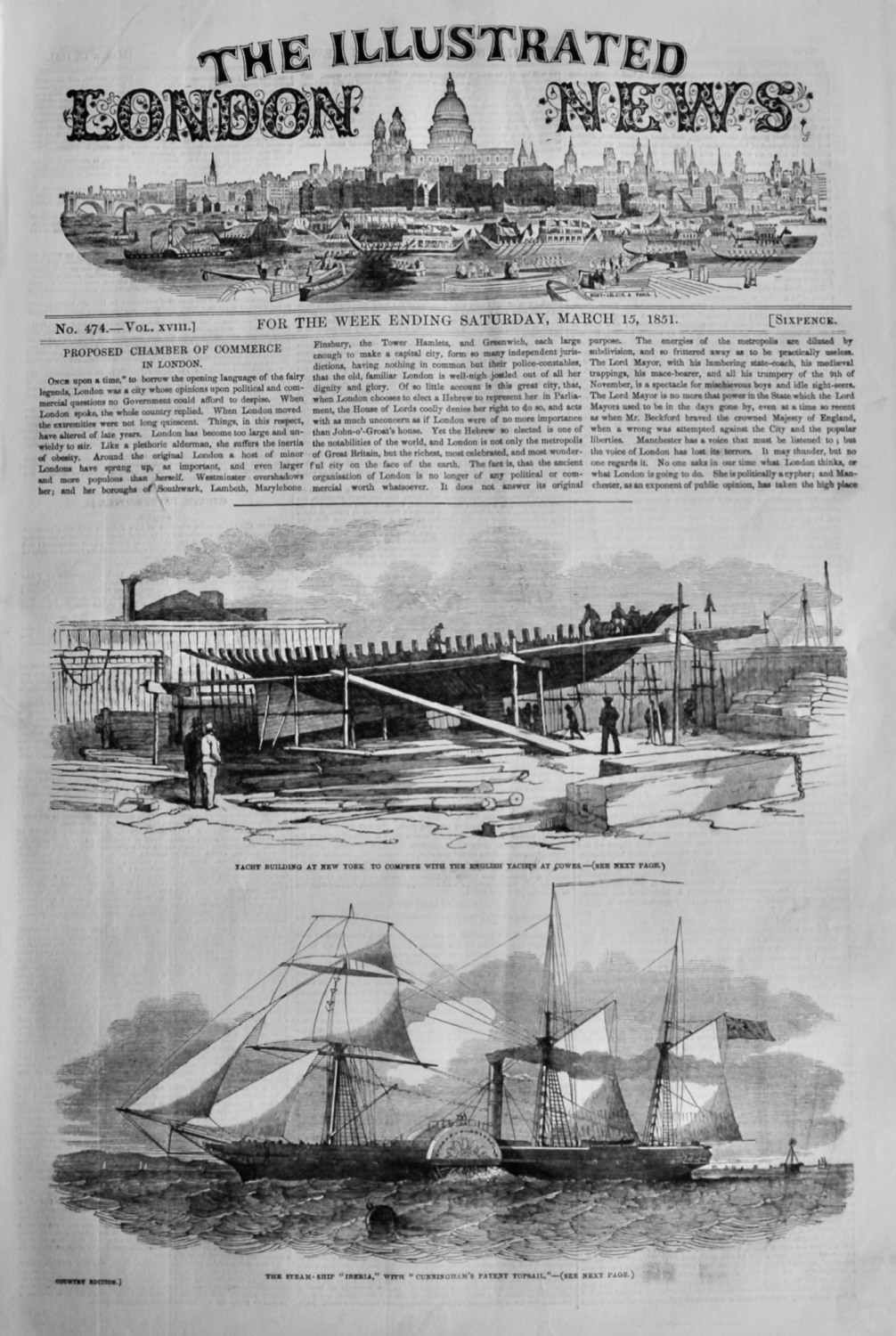 Interview of the Governor-General of India with Maharaja Goolab Sing.

Napoleon in Egypt, By Charles Mackay. With an Engraving of a Painting by Karl Girardet called " Forty Centuries Look Down Upon Him."

The Theatres.
Haymarket.
Her Majesty's.

Population of the United States.

Repeal of the Taxes on Knowledge.

Renewal of the Kaffir War.